What does it mean to imagine a better future?

In recent years, the word “socialism” has been thrown around a lot in U.S. political discourse, but as someone who works in a former socialist country it seemed to me that very few people using the word had a good sense of what the word actually meant in practice. This class is intended to introduce students to the kinds of utopian projects that were imagined in the Soviet Union, thereby spurring them to think about utopian projects more broadly.

Socialism is a political system predicated on building a better future by transcending the present. But what kind of utopias were imagined in and by actual socialist states like the Soviet Union? Why was atheism so central to Marx’s vision of socialism, and what kinds of futures did communists imagine were possible, once religion was removed from society? What kinds of transcendence did communists imagine would exist once they transcended religion? What kinds of religious practices were enabled despite, and sometimes because of the state’s repression of organized religion?

We began the semester by reading Marx, we then moved to original Bolshevik texts, histories and ethnographies of the Soviet Union, and we end the semester with final reflective projects. This website is intended to highlight some of the final projects done by students in Religion 225 and the Religion 225 – First Year Seminar.

Students were given three possible prompts

– An open prompt for topics of the students choice.

A selection of final projects created in response to each prompt can be seen on the corresponding page. 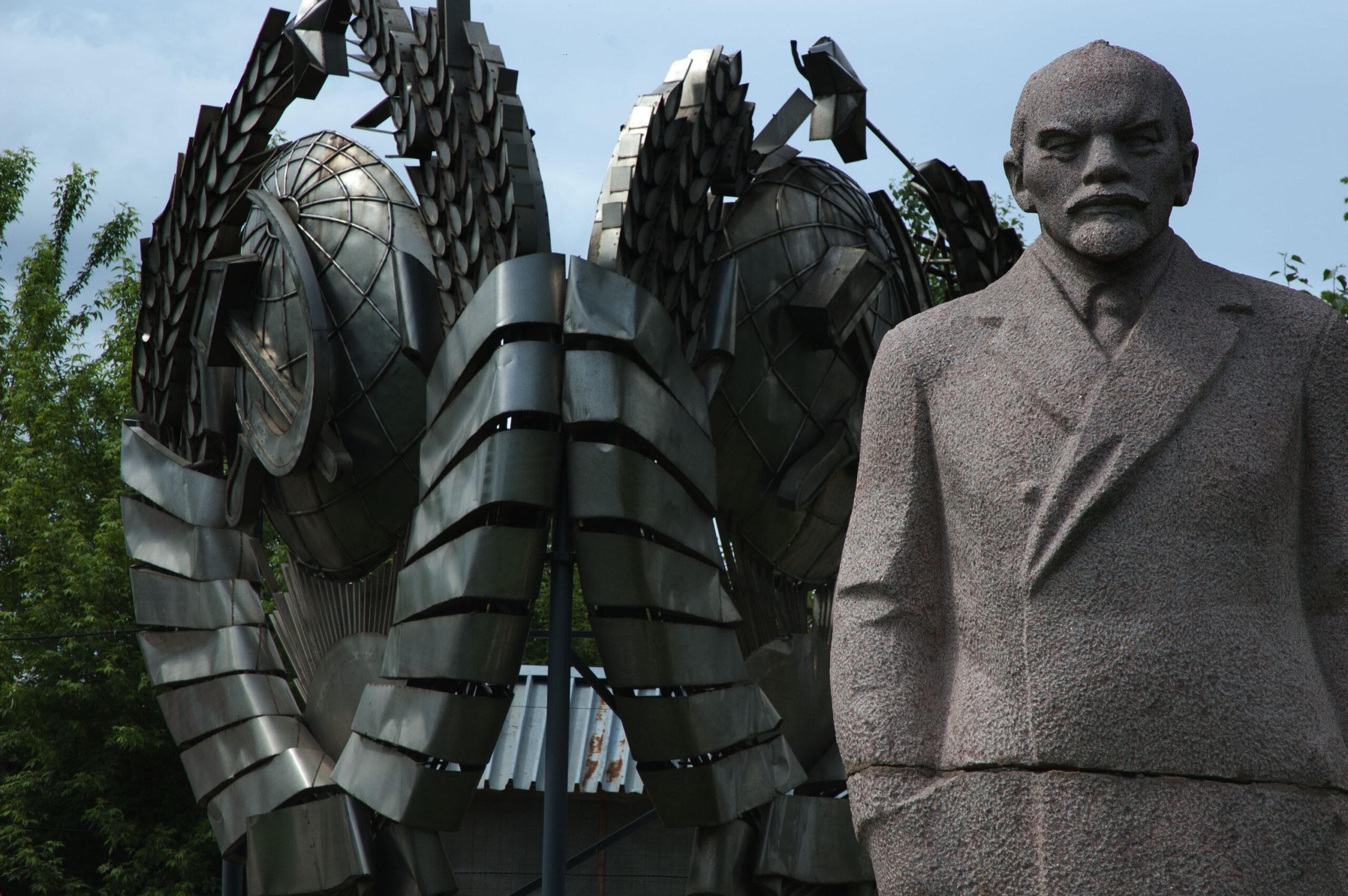